Located in a secluded part of Suffolk, well away from other houses and bordered by SSSI woodland, Lancer Stud is the perfect place to breed and raise horses.

The farm extends across 180 acres and most of the horses live out. With miles of off-road hacking, post and rail fenced paddocks, and an effective system of field rotation in which sheep play their part, no stone has been left unturned in the development of Lancer Stud. 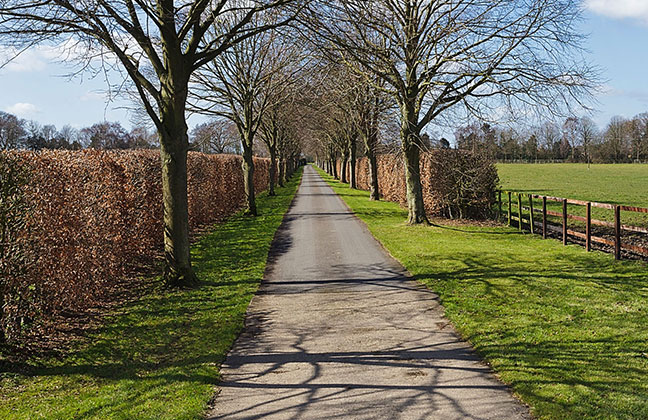 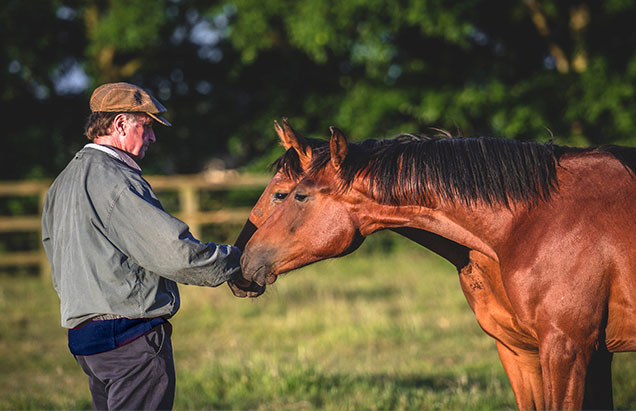 Meticulous planning has resulted in the installation of a purpose-built training mound for cross country schooling and a modern, 'pin ball table' shaped outdoor arena. The innovative covered oval Horse Walker and school is rarely seen, particularly in this country, and a perfect illustration of the attention to detail that can be found at Lancer Stud. 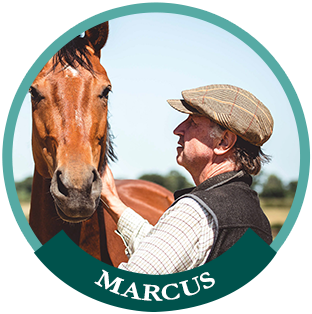 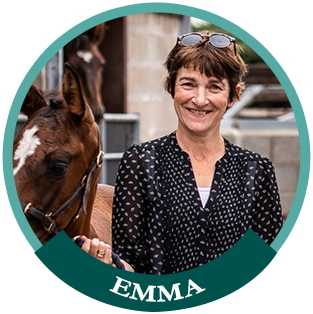 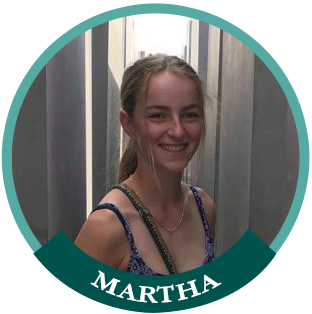 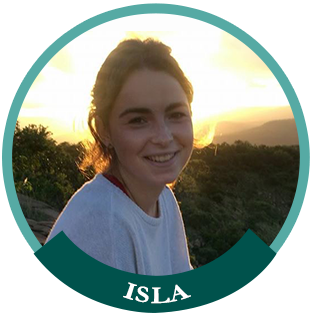 The moated house occupies the site of a medieval manor belonging to the eponymous St Clare family, and dates back to the 14th Century.

Steeped in history, in the Middle Ages it was linked with an important deer park and is believed to be close to the site on which Anglo-Saxon King Edmund was martyred.

More recently the farm was home to Sir David Wills' racing stables, but it is now under the stewardship of the Craggs family. The Craggs have introduced a programme of modernisation, turning Lancer Stud into a centre of excellence. 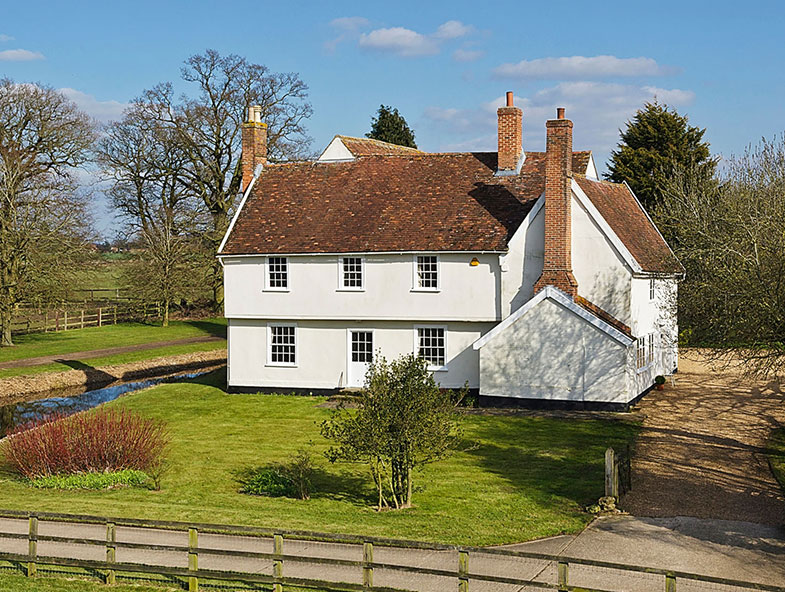