First Lancer flew the flag for the stud at Poplar Park. It was his first event back since 2016… 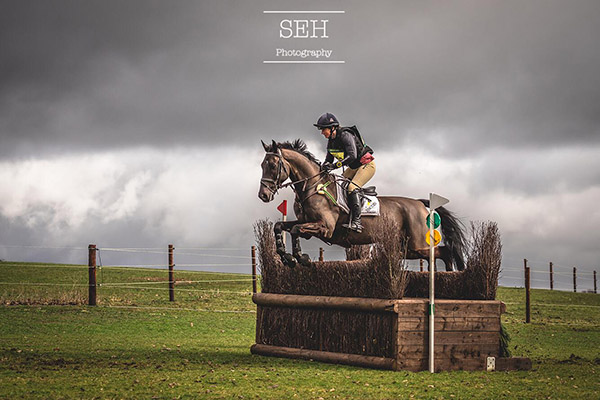 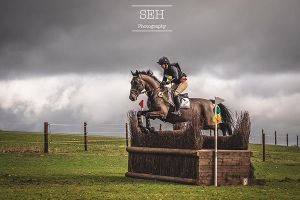 First Lancer flew the flag for the stud at Poplar Park Horse Trials. It was his first event back since 2016 and he forgot nothing!

A dressage score of 30 but steady double jumping clear in gale force wind and rain in the Open Novice left him out of the placings. It’s such a joy to have him back out and looking so happy, we can’t wait to see what he does this year.

Fonbherna Lancer had a great start to the season in the Oasby’s Open Intermediate. A dressage score of 27.1 and one down in the showjumping was followed by a clear across country. 6.4 time penalties left him 10th in a hotly contested section.

Liscarrow Conista continued this form. She posted a 26.8 first phase score to lie 5th after dressage. A double clear but a slow run for the start of the season dropped her from the placings through time penalties. Both horses were ridden well by Izzy Taylor Eventing

Frog Rock and Martha Craggs had a successful run in the Open Novice section, posting a spritely 34 dressage in windy conditions followed by double clear and 9.2 time penalties in their first Novice together. We are very grateful to The Taylor Family for allowing Martha the opportunity to ride a horse of this calibre.